Our combined resource extensively covers the American Revolutionary War and the American Civil War. Between 1775 and 1783, the thirteen colonies of the United States fought for their independence from Britain in the American Revolutionary War. Between 1861 and 1865, America was at war again between the North and the South in the American Civil War. Learn why the wars began, who the major players were, and what events led to each war. Written to grade and using simplified language and vocabulary, social studies concepts are presented in a way that makes them more accessible to students and easier to understand. Comprised of reading passages, student activities and color overheads, crossword, word search and comprehension quiz. 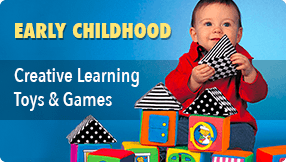 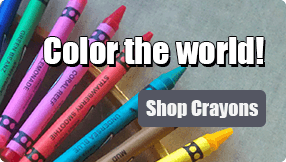 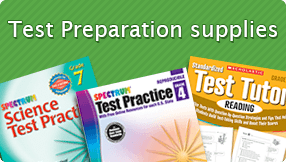